Blog for fans of Arduino and electronics. 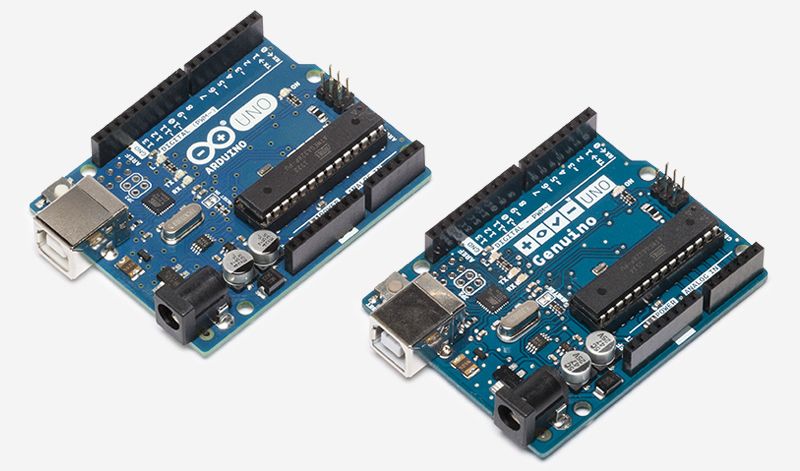 If you are here for the first time, start a short tour of this site.

Start with a tour 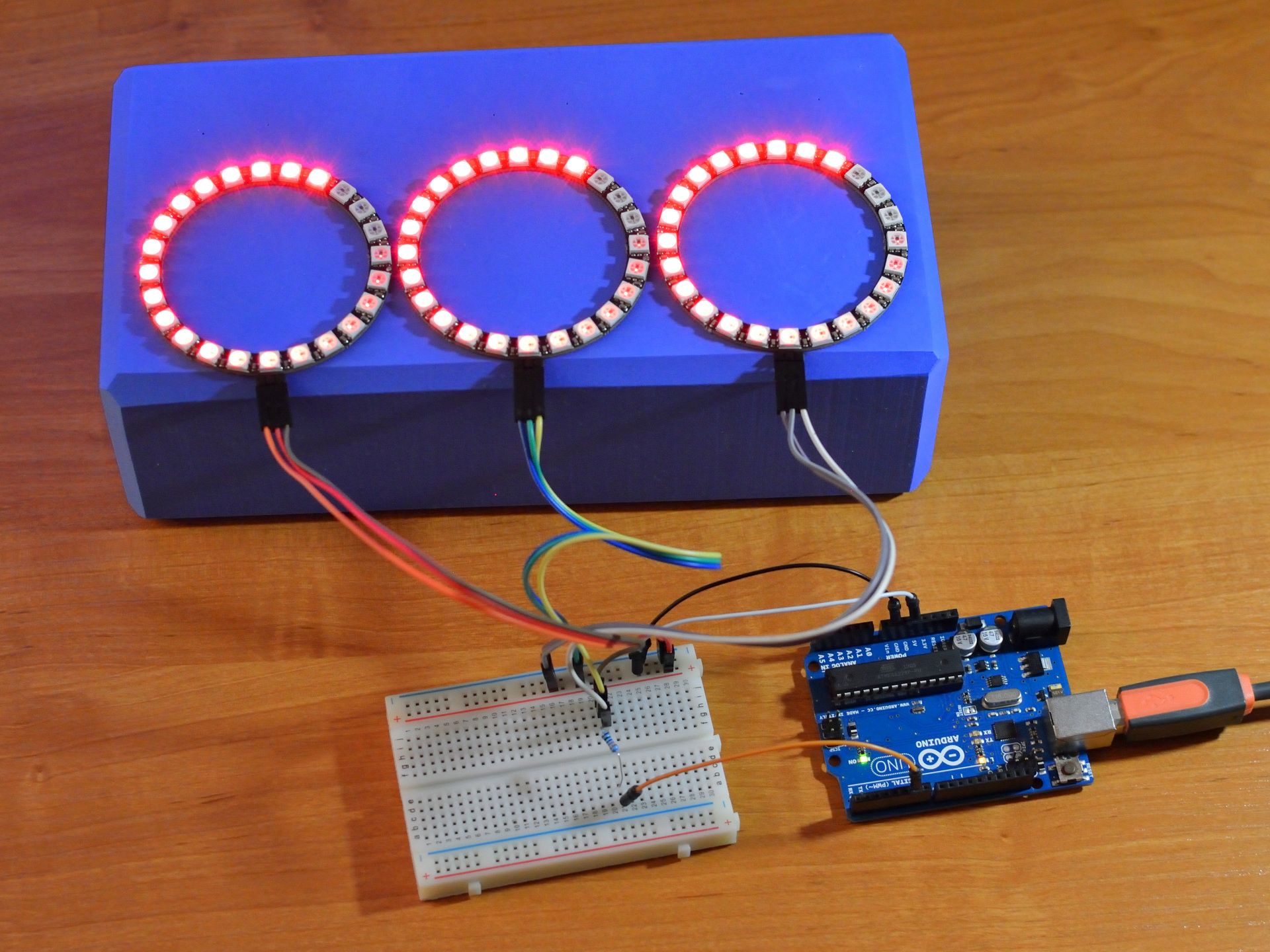 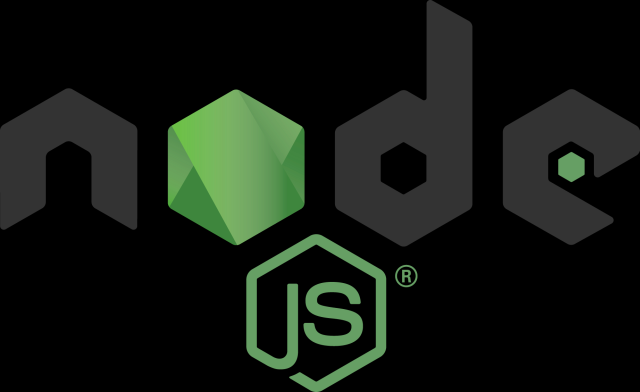 I have to hurry to convert my blog, because Google is pushing us to upgrade or a completely switch to a different environment. The closest to me is javascript and NodeJS. I have worked hard on the project in previous weeks and I have already finished some parts of the blog. I've finished the homepage, blog view, page view, and blog index. Everything is still slightly unfinished, but fully functional. 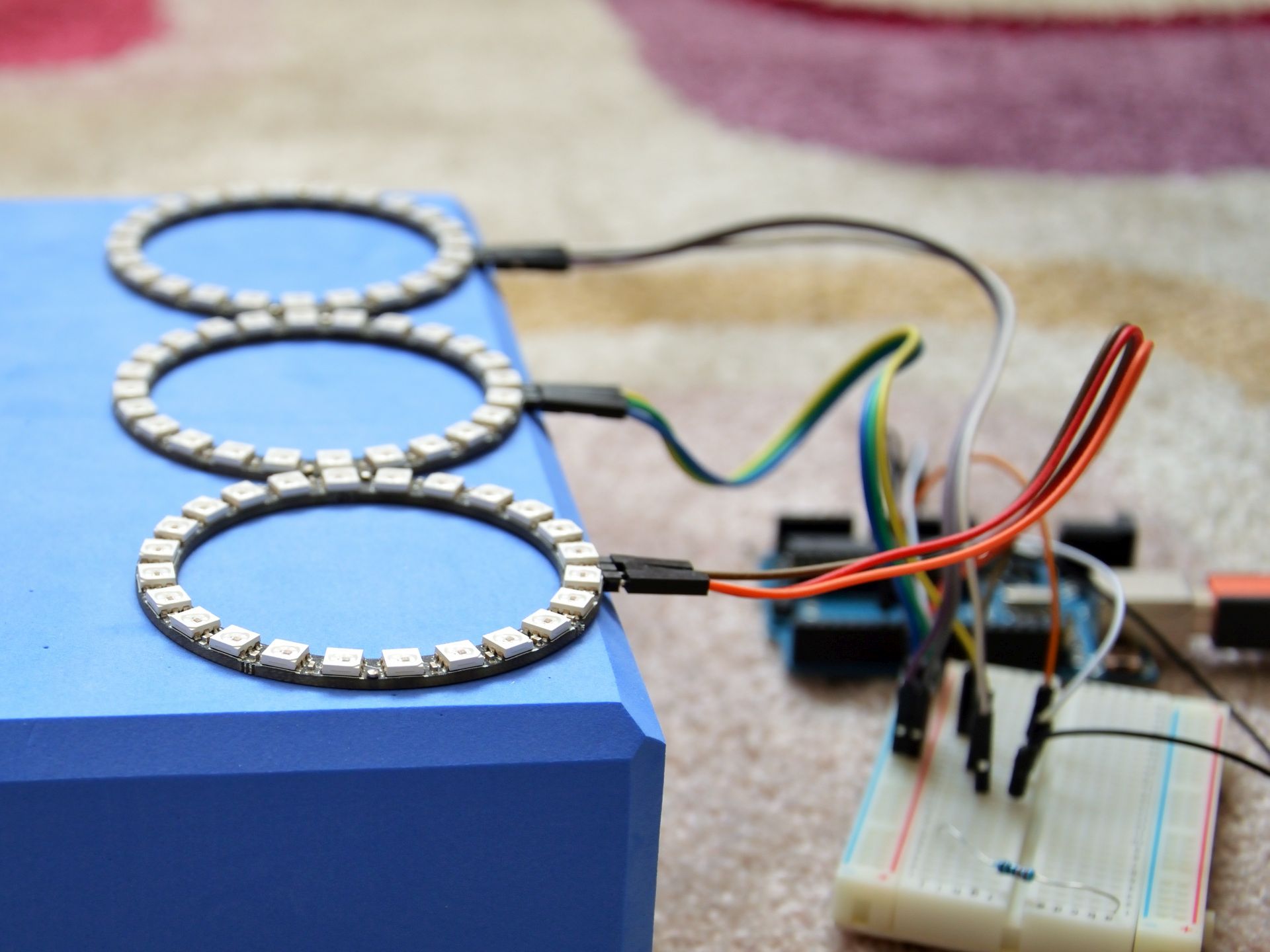 Recent changes on the site.

What you will find here

You can find basic information about Arduino on the site. You can use the quick index of root pages at the top of this page. Or use a full index of pages where there are all pages of the site. You can also track progressive changes in the site history.

The second part of the site is a blog. There are sequentially written blogs that are sorted by time. The page is usually the starting point of the topic, and there are more articles in the blog that describe the topic.

The fourth part consists of applications. You will find there several applications that interactively calculate the results from the entered values. For example, there is Arduino Timer Calculator.

The fifth part is a list of microcontrollers from Atmel.

The last part of the site is a list of videos that are complementary to the site or the blog information.

Here's the information I've learned about Arduino. The Arduino fans community has a good habit of sharing all the knowledge, and everyone has access to the source texts of the programs as well. This is the second version of the page. I originally used Google Sites where I wrote notes. It took about a year and I have no reason to conceal that at the time I did not know anything about electronics. But by using Arduino, I quickly penetrated the secrets of electronics. I found quite helpful my extensive experience with programming in C++, so I was able to throw myself straight into the creation of programs.

Gradually, the volume of data has increased and Google Sites were not enough. So I switched to Google App Engine and in Python I programmed these pages. Google App Engine, on the one hand, is a robust system running on the same infrastructure as Google itself. On the other hand, this is a relatively novel system, where a lot of common things are not available. But programming itself in it is very easy and, compared to PHP, you will wonder at the possibilities there are here.

Connecting to the world

The following pages are related to this one.

I try to make the content of the site so that it can be easily displayed on both the desktope and the mobile phone. This is working quite well. I also work on translating these pages into English and Czech. I'm using the Cloud Translation API. Neural network translations are improving every day, allowing allowing us to leave translation to artificial intelligence. Some mistakes may appear in the translations, but this should not prevent a comfortable reading of these pages in your native language.