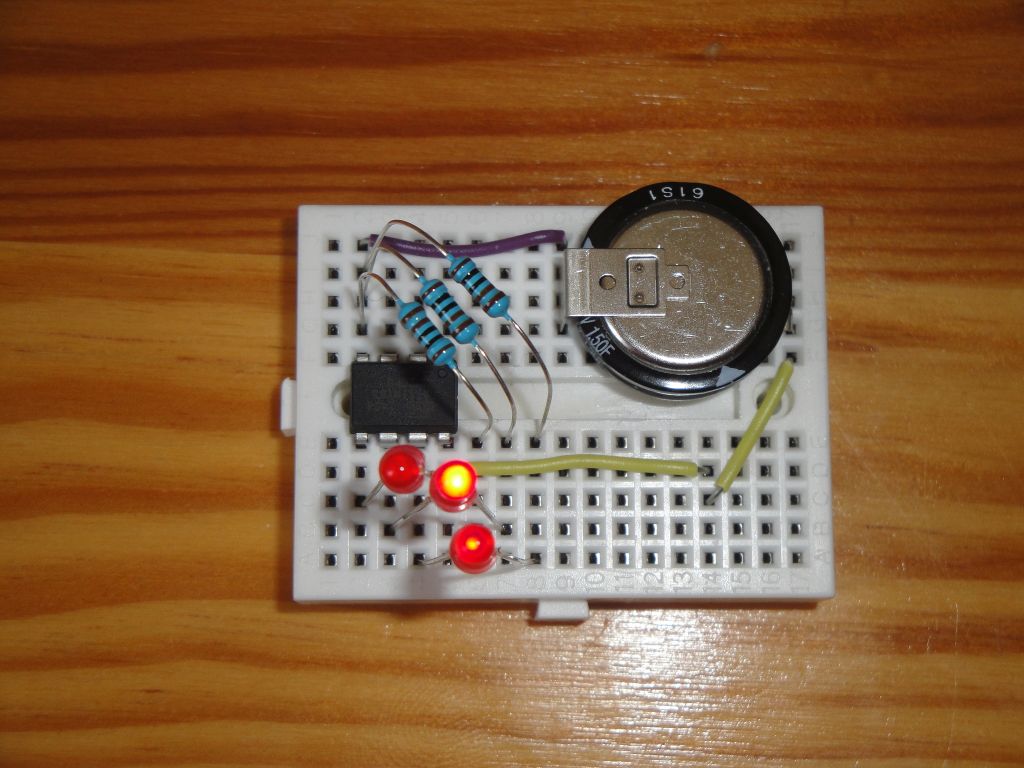 I used these components.

In the documentation, it can be found that the maximum discharge current should be 1 mA. Charging current not listed. I charged supercapacitor with a constant current source I've set at the​ B3603. I set the current of 20 mA and 5 volts and after a few minutes the capacitor was charged. I tested one red LED and a 1k resistor. As expected, the entire circuit turned on for more than an hour until the capacitor dropped to 1.6V when the LED went out. I did not follow it exactly, but it took at least an hour. 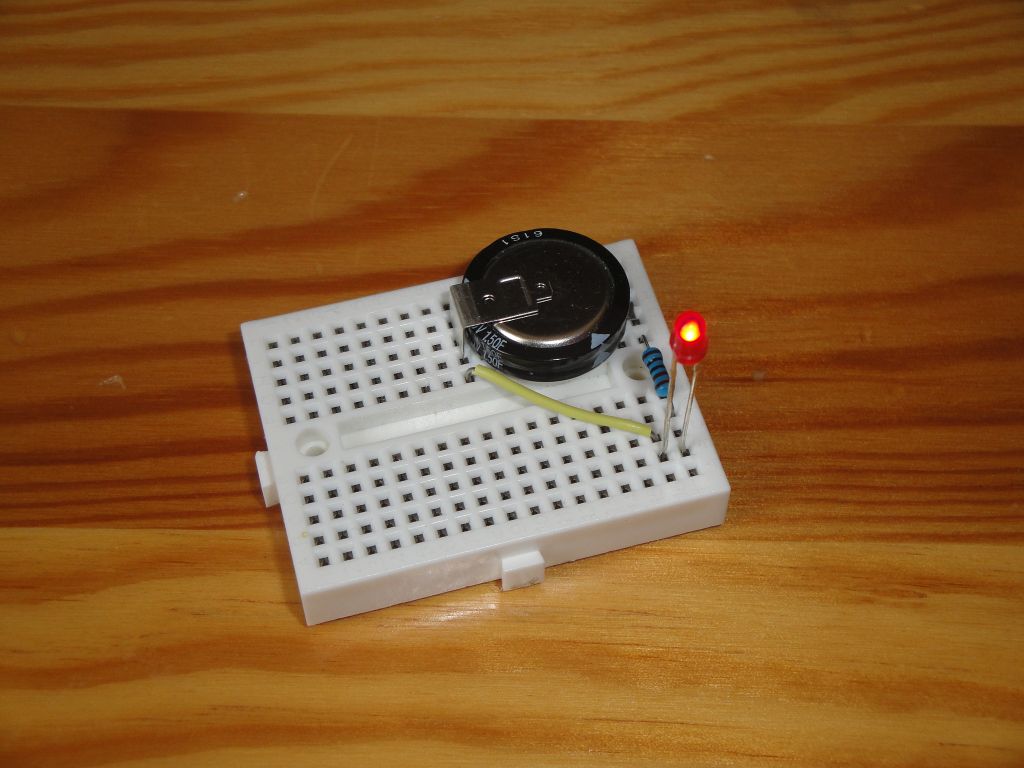 I used this microcontroller because it can easily be set to a 1 MHz frequency at which it has low power consumption. At the pins PB0, PB1 and PB2 I connected LED and resistor 1k. The Arduino IDEs are pins 0, 1 and 2. ATTinyCore is used as the core. I programmed it via USBAsp. I have my own development board for programming. In it I programmed the microcontroller, tested it and then I moved it to the breadboard and connected as shown. 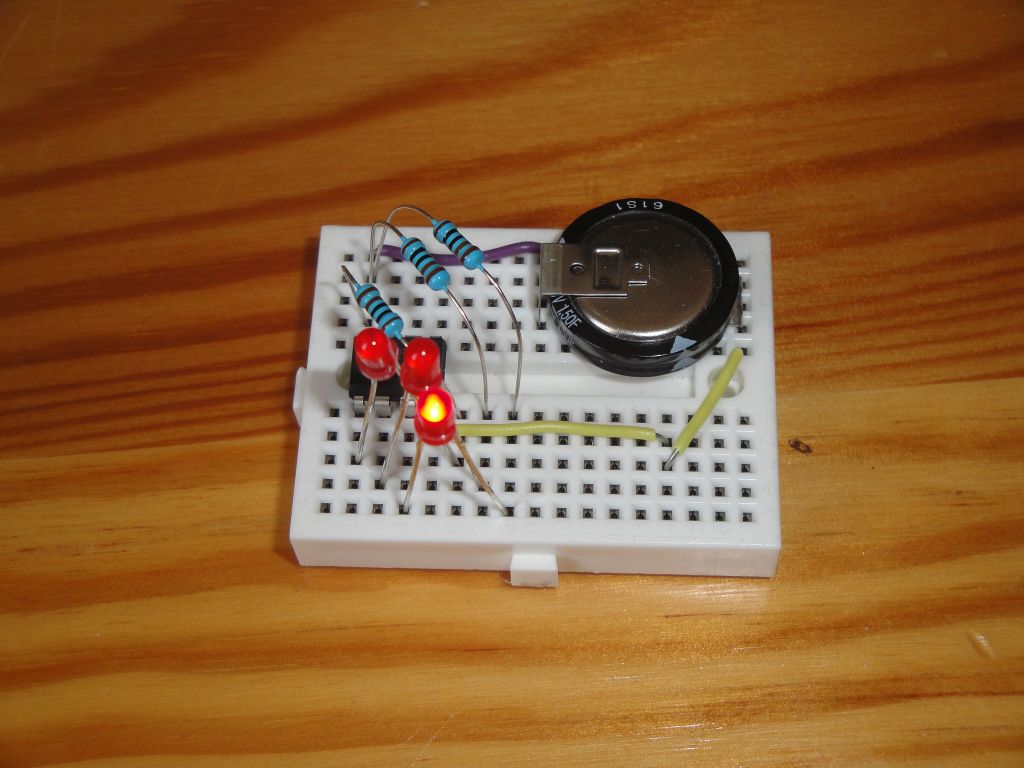 Table of measured voltages on the condenser at 10 minutes. Thus, the capacitor gradually discharged. The ATtiny85 documentation states that it is capable of operating at a voltage of 1.8 V. This is already on the limit of the red LED capability. Here are a few guideline figures to get you an idea of how the condenser is gradually discharged. The capacitor showed a voltage of 4.77 V just after charging. The current was measured badly, because the flashing diodes changed slightly, so it's my estimate of the data that the multimeter showed me.